When more and more cafes in Malaysia moving towards fresher and better coffee, the GIANT that is Starbucks goes INSTANT.

RM8 per pack. Inside consist of 3 servings.

I rope in 2 unsuspecting “victims” for some blind test. I bought the Colombia Pack.

Using the Colombia from Highlander, I made 2 portions. One using the V60 Dripper and another using Aeropress. And then the last portion, Starbucks Instant Colombia. 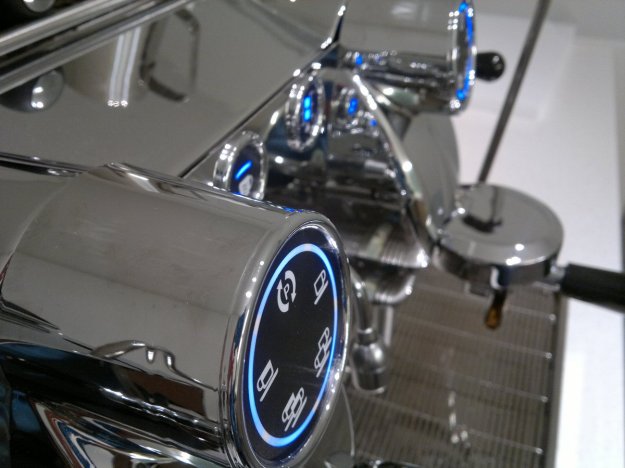 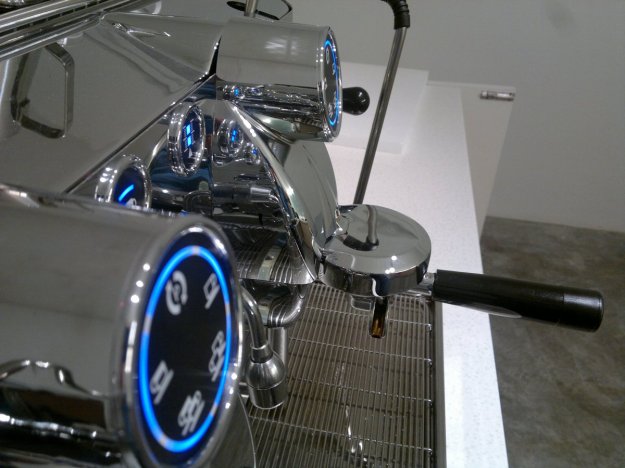 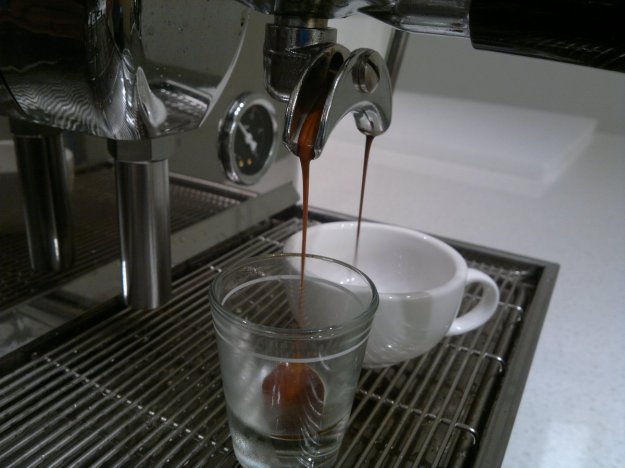 Aeropressing a cup of Costa Rica 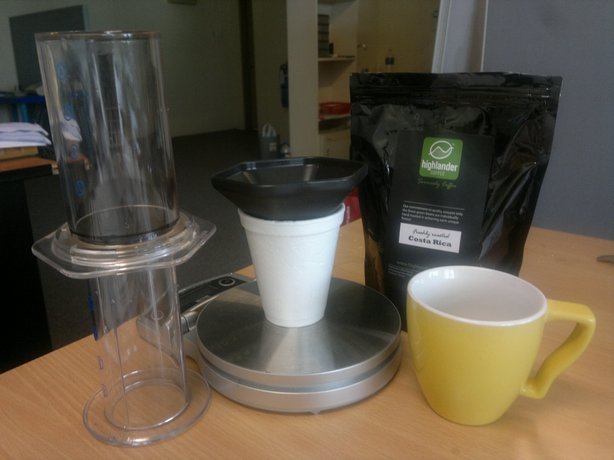 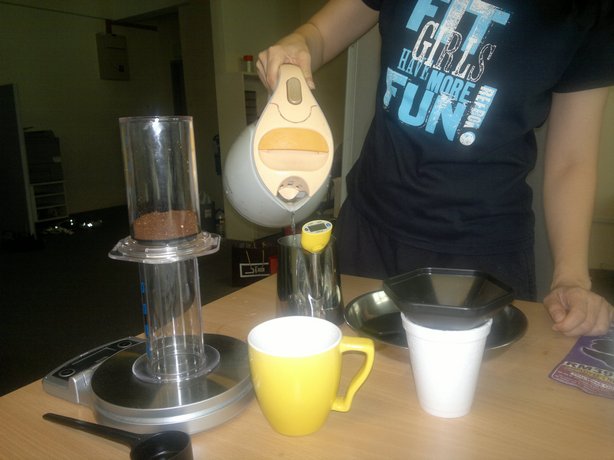 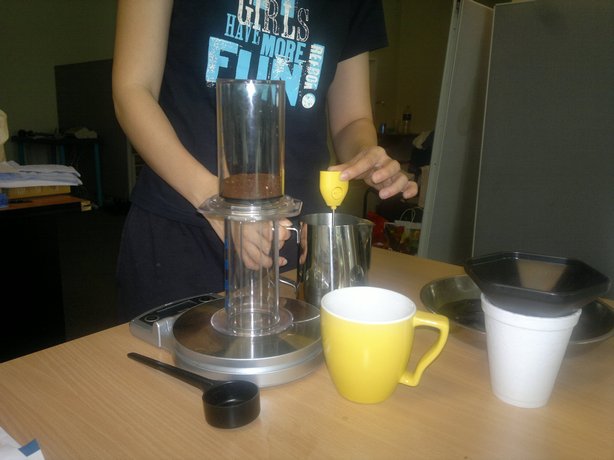 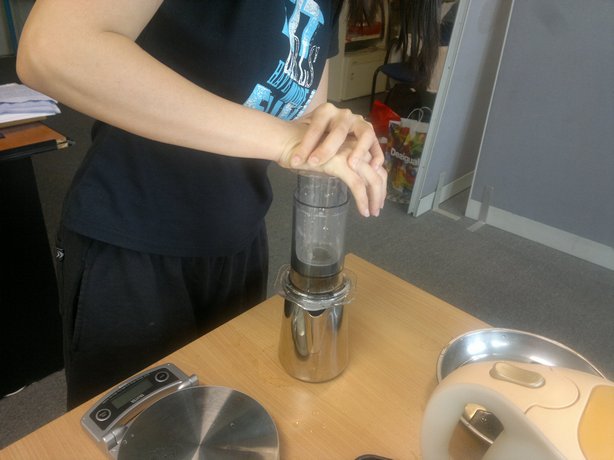 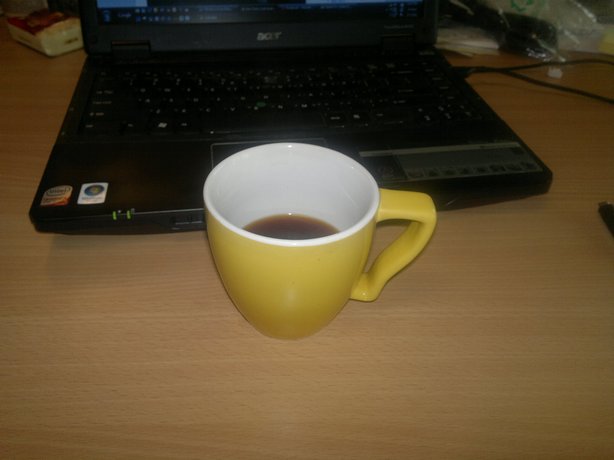 El Salvador is the smallest country in Central America. And they are a coffee producing country like their neighbouring countries namely Guatemala, Honduras, Costa Rica and Panama. We don’t really have much exposure to coffee from El Salvador though. But lucky me, I recently was given a sample pack of Strict Altura roasted by Five Senses Coffee courtesy of Mr. Loo (Cafe Departure Lounge).

Watching the performance of Alejandro Mendez was truly a elevating experience. His Signature Drinks were made using various component from the coffee plant, and thereby fully utilising the full potential from a coffee tree. He infuses together their components such as coffee flowers, the fruits, the pulps and of course the extracts from the beans which is what we known as coffee. It is truly the purest of coffee beverage.

Unique from other previous competitors or even past winners, his espressos were served with the crema strained. A very courageous decision considering how much traditional espresso drinkers and barista valued the red golden brown crema.

Check out his video here: http://livestre.am/Oec8

Looking for good coffee in Klang? Look no further than Toast Cafe (which to me is already very far). They are serving the Supremo Blend from Highlander Coffee.